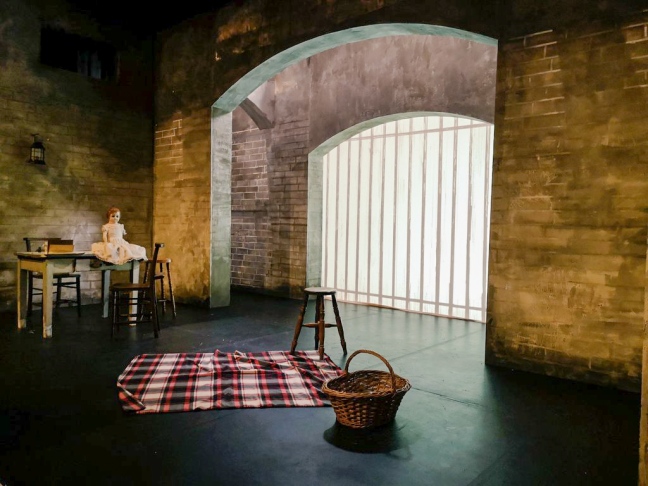 I had the pleasure of collaborating with the Shooting Fish Theatre Company again recently, designing sound and music for the production of The Murderess—a Victorian thriller that tells the story of Margaret as she confesses her sins to a ghost-writer from a prison cell on the eve of her hanging.

For this article I wanted to try something a little different and instead, as the title suggests, talk more about my approach to the preparation and planning for the project while interspersing with examples of the music I created for the production.

One aspect of being freelance is the need to be self-motivating and organised, and with projects made up of so many small parts, such as sound effects and musical elements, it is useful to have a birds eye view in addition to the smaller, individual details. Having a road map ahead of time can certainly help to keep track of both specific items and overall progress.

My approach is based on past experiences and my own tendency towards order and logic as means to minimise stress and oversight, allowing me to get on with the job of being creative without the niggle of some potentially missed item. This process is one that has evolved with me over time and can be adapted to meet the specific requirements as I move from one project to another.

First Impressions
Before any work can begin, I first need to understand what it is I’m working on. In the case of The Murderess, that started with the script. The first read-through allowed me to get a feel for the story and enjoy the plot, as any reader would, before even thinking about sound. It was a chance to familiarise myself with the overall tone and set my subconscious mind to work. For the second read, I went through the script scene-by-scene and made notes of any ideas that came to mind against specific lines or directions so that I had at least a few ideas to bring to the table for the next phase.

Spotting
The term spotting is one I borrowed from audio post-production, whereby the audio team will meet with those concerned, such as the director, for a spotting session and go through the program or film to discuss sounds to be added in post.

Similarly, for The Murderess I met with the director over Skype and we combed through the script highlighting areas requiring sound or music and discussed what was needed.

Collating
Spotting invariably results in a lot of scribbled-down notes strewn across multiple pages of script and so now it was time to organise these into a neat checklist that I could access at a glance. For this task I used a spreadsheet and listed all the required elements from the script, with separate sheets for sound effects and music. I included the scene and page numbers before every item so that I could quickly reference the script again if needs be, and I included detailed descriptions for each list item as well as any notes on sound sources or methods that will aid in achieving the finished sound. I also utilised a colour-coding system to keep track of where I was with any particular sound; such as in-progress, completed, and delivered. I actually get a lot of satisfaction working in this way—perhaps from a life of watching on-screen progress bars fill up to herald a task’s eventual completion! The spreadsheet also helped to keep track of feedback on sounds and to record any changes required.

Filing & Delivery
For the finished sounds I created a folder for each scene and numbered each sound therein depending on its order of appearance in the script. I do this to make the resulting multitude of sound files as organised and intelligible as possible. I then zipped each folder prior to delivering as an additional way to keep track of what’s been sent and to minimise hard disk space when archiving upon the project’s completion. 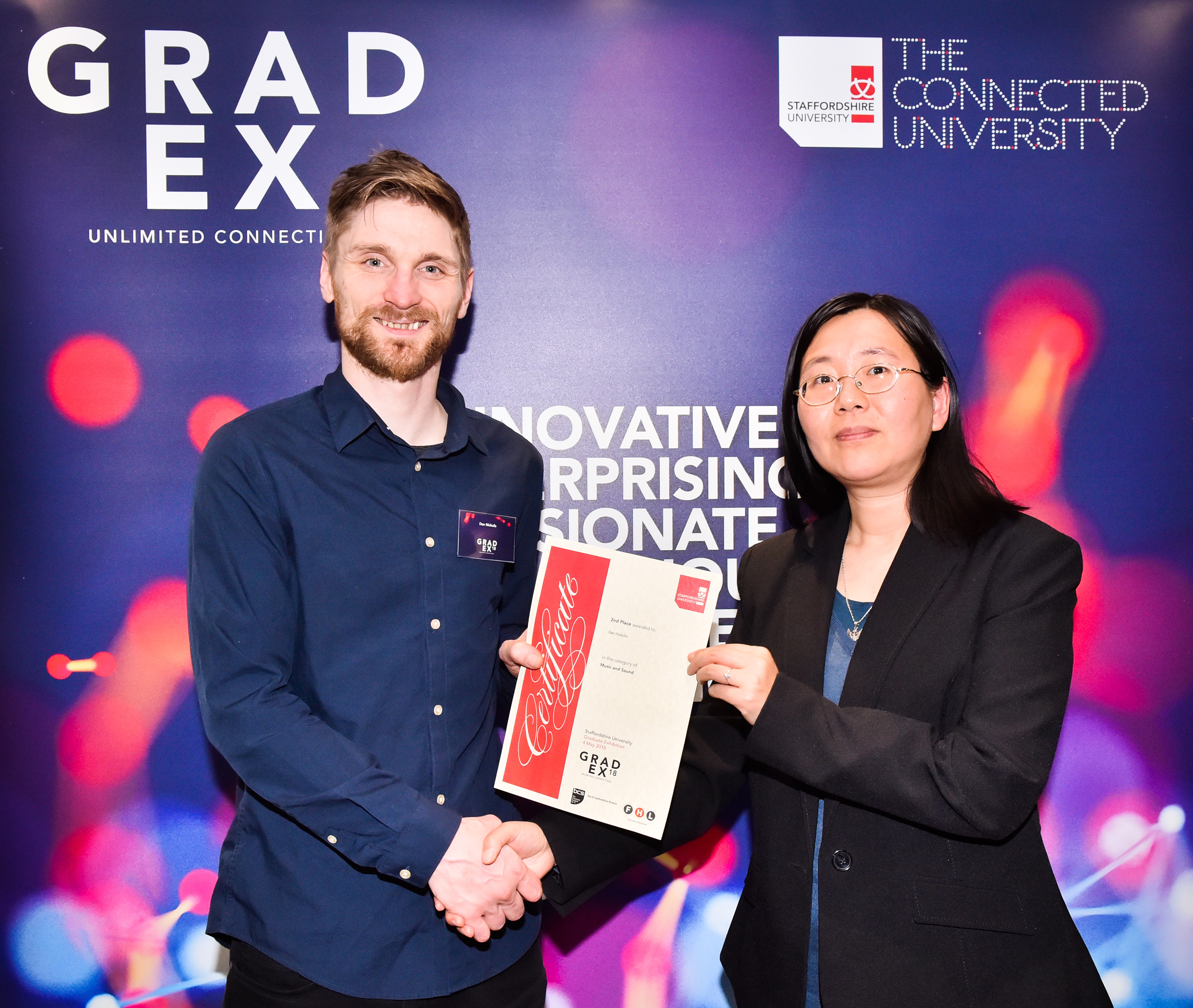